BY BARRY WARNER Police Auxiliary officers are unpaid volunteers who are called upon to supplement police department work as needed. Although members do not perform the full range of duties of a law officer and do not carry a gun, they take part in other efforts that preserve peace and order, prevent crime and protect […] By Barry Warner Emergency calls can come in at any time of the day or night and must be dealt with immediately. Firefighters must be experts in getting themselves dressed in the appropriate gear and mounting the emergency vehicles quickly. These emergency calls can involve a host of challenges including structure fires, auto accidents, brush […] 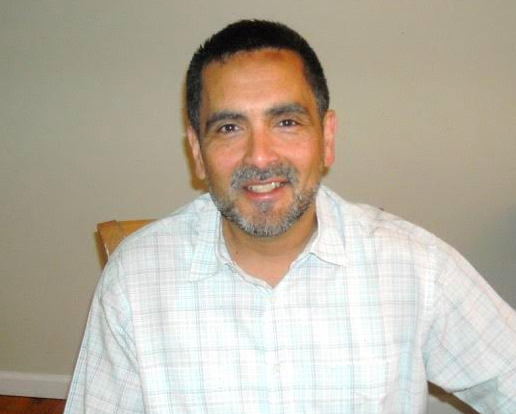 By Barry Warner Calling an ambulance has many benefits over driving to the hospital on one’s own. Ambulances are staffed with Emergency Medical Technicians (EMTs) who are trained in handling medical emergencies, able to provide medical attention on the way to the hospital, prepared to handle the situation if it worsens, able to navigate through […] BY BARRY WARNER With temperatures expected to reach over 90 degrees this week, fighting fires seems even more heroic than usual!  Suffern volunteer firefighters respond to emergencies wearing very heavy equipment in thick, insulated suits that can raise a person’s body temperature above 100 degrees. Because of this, firefighters are at an increased risk of […] BY BARRY WARNER Firefighters who fight structure fires have to deal with an additional challenge this week: the excessive heat wave. Firefighters wear heavy turnout gear that makes it difficult to stay cool. They have to be fully encapsulated with no area of skin exposed to blistering temperatures. Through mutual-aid or agreement with other departments, […]