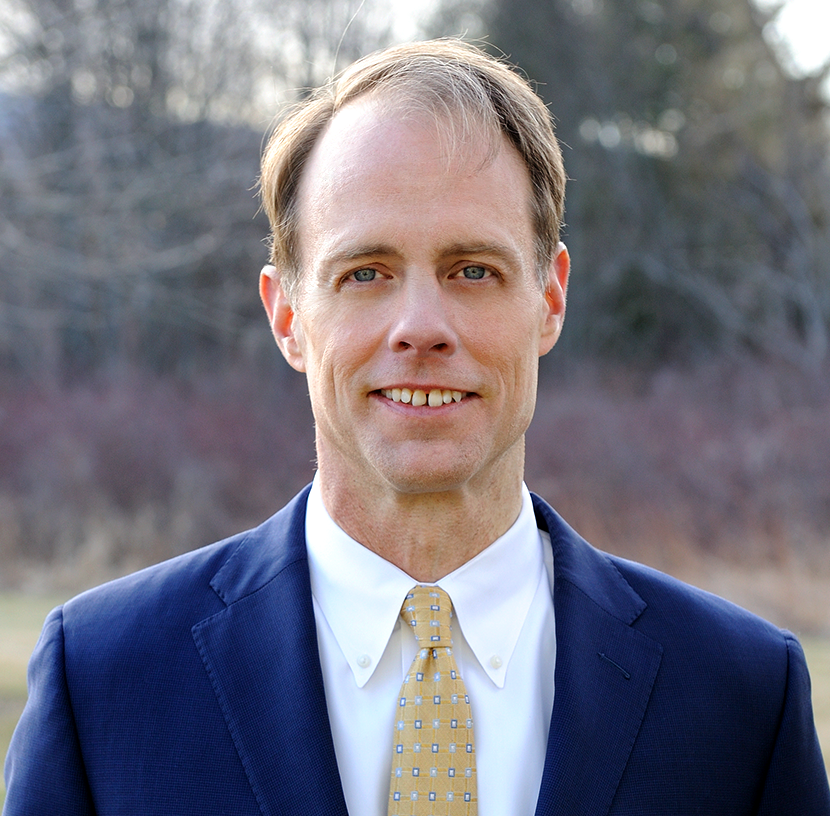 BY SENATOR DAVID CARLUCCI Creating jobs and lowering the unemployment rate will not only bolster our local economy, but help our residents. This is why for the past several years, I have been at the forefront of sponsoring the annual Rockland Community College (RCC) job fair. Our job fair is part of continued efforts to […]

PRESS RELEASE FROM GOVERNOR CUOMO  Governor Andrew M. Cuomo on Monday said that employers will see $1.2 billion in savings as a result of reforms to the state’s Workers’ Compensation and Unemployment Insurance systems that were included in the recently passed state budget. “For too many years, businesses in New York struggled under the burdensome […]