There will be a press conference Wednesday, December 27, 10:30 a.m. at the Haverstraw Ambulance Corps. to announce special pre-hospital medical service that is now available for the Haverstraw Town Police K-9 Officer Chase. K-9 officer Chase is an important addition to the Town of Haverstraw Police Department and considered a member of the service. […] 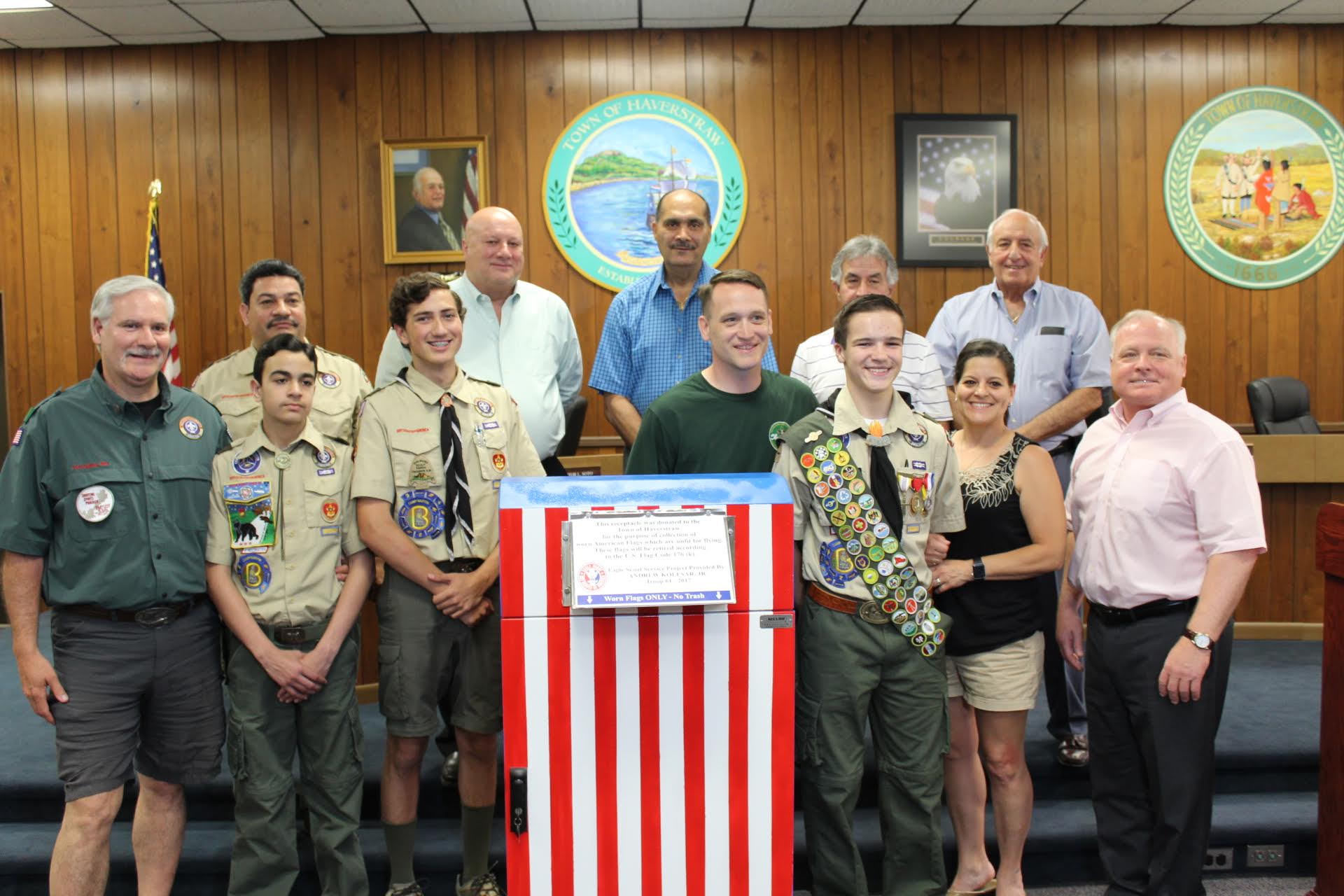