New York State Comptroller Thomas P. DiNapoli today issued a revenue projection for the 2020-2021 state budget that reflects an estimate of the economic impact and ongoing volatility stemming from the spread of the coronavirus (COVID-19). DiNapoli estimates tax revenue will be at least $4 billion below the projections in the Executive Budget of $87.9 […]

When I first took office in January of 2014, this county was on the verge of a financial disaster. We faced a $138 million deficit and were $42,000 away from insolvency. When we took out a bond to pay the deficit, everyone said we would need double digit tax increases to make our payments. We […] 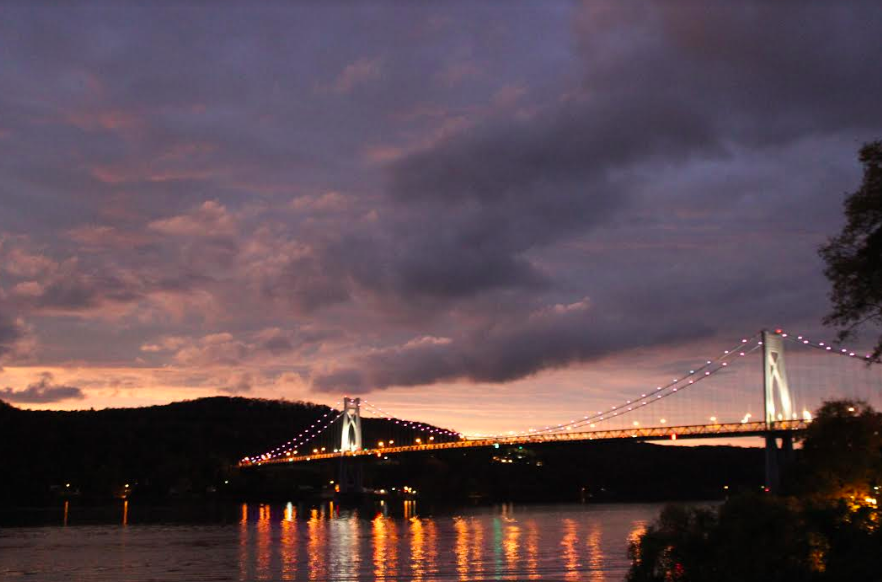