COUNTY PRESS RELEASE– Rockland County was able to gain agreements from NJ Transit and Metro-North after expressing frustration with lack of notice and limited options for commuters during scheduled repair work, County Executive Ed Day said. “Due to our efforts, Rockland commuters who use the rails will now have more options during this maintenance project,” Day […] 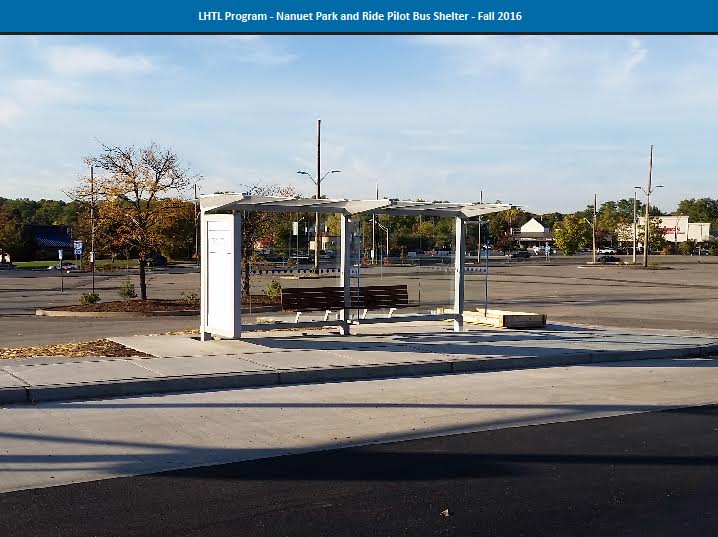 BY MICHAEL RICONDA New City – The County Legislature recently re-awarded a much-contested $70 million bus contract to Brega Transportation Corp., but questions remain from critics as to whether the company can handle a contract of this size. In an interview with the Rockland County Times, an anonymous source close to the situation claimed the […]

BY MICHAEL RICONDA New City – In a unanimous vote on Wednesday night, the county legislature approved resolutions extending three existing bus contracts and preventing a transportation shutdown. The resolution approves contracts with Transport of Rockland (TOR) and Tappan ZEEXPRESS for a three month time span between April 1 to June 30. It was passed […]

PRESS RELEASE County Executive C. Scott Vanderhoef has announced that the Department of Public Transportation recently retrofitted one of its bus shelters with solar panels and a light box designed to provide cost-efficient and reliable power, increased safety and improved delivery of customer information for its Transport of Rockland (TOR) and TAPPAN ZEExpress (TZx) bus […]

POMONA – The Rockland County Department of Public Transportation has announced that transit service in Rockland County will be altered during the Christmas and New Year’s holiday weeks. Go to www.rocklandbus.com for links to all transit systems serving Rockland. Friday 12/21/12 and Friday 12/28/12: • Transport of Rockland (TOR), TRIPS paratransit and all other bus […]