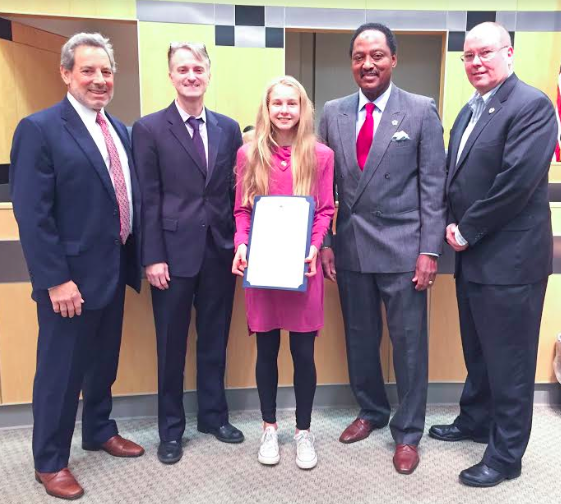 Student-athlete Katelyn Tuohy has been honored by the Rockland County Legislature for her exceptional achievements in the classroom and on the cross-country trails. Katelyn, a sophomore at North Rockland High School, is the No. 1 high school female cross-country runner in nation. “Katelyn makes all of us proud,” Legislator Michael Grant said. “Her accomplishments to […]

BY MICHAEL RICONDA New City – The Rockland County Legislature approved funding for several projects aimed at minimizing flood damage in Rockland at their August 6 meeting, but in spite of the wishes of legislators and activists, did not move forward on proposed remediation in Suffern and other areas impacted by flooding. The resolutions addressed […]