By: Joel Grossbarth The lawsuit of the Congregation Rabbinical College of Tartikov, Inc. v. Village of Pomona has deeply divided the community in Rockland along religious lines while at the same time redefining legal principles of local land use laws versus Federal constitutional rights and laws. This week, a Federal Appeals Court in Manhattan may […] POMONA, NY – A Naturalization Ceremony was held at the Rockland County Fire Training Center in Pomona, New York. The room was packed with family and friends celebrating as more than 97 people became United States citizens. Rockland County Executive Ed Day greeted the new residents and encouraged them to become active members of their […] 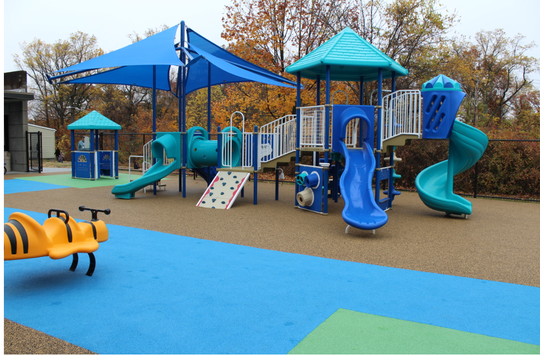 By County Executive Ed Day This week we announced the 2020 proposed Budget for Rockland County; to make the announcement we visited the Hi Tor Animal Care Center in Pomona. Two years ago, we pledged to construct a new facility on that property, and we are now making good on that promise. A society is […]