BY TIM MILLER Navy Specialist First Class A 2014 North Rockland High School graduate and Pomona native is serving in the U.S. Navy aboard the guided-missile destroyer USS Mason. Navy Seaman Diego Alonso is a deck seaman aboard the warship, based in Norfolk, Va. USS Mason is named after Secretary of the Navy John Young […]

Nyack Native Serves with the U.S. Navy Half a World Away 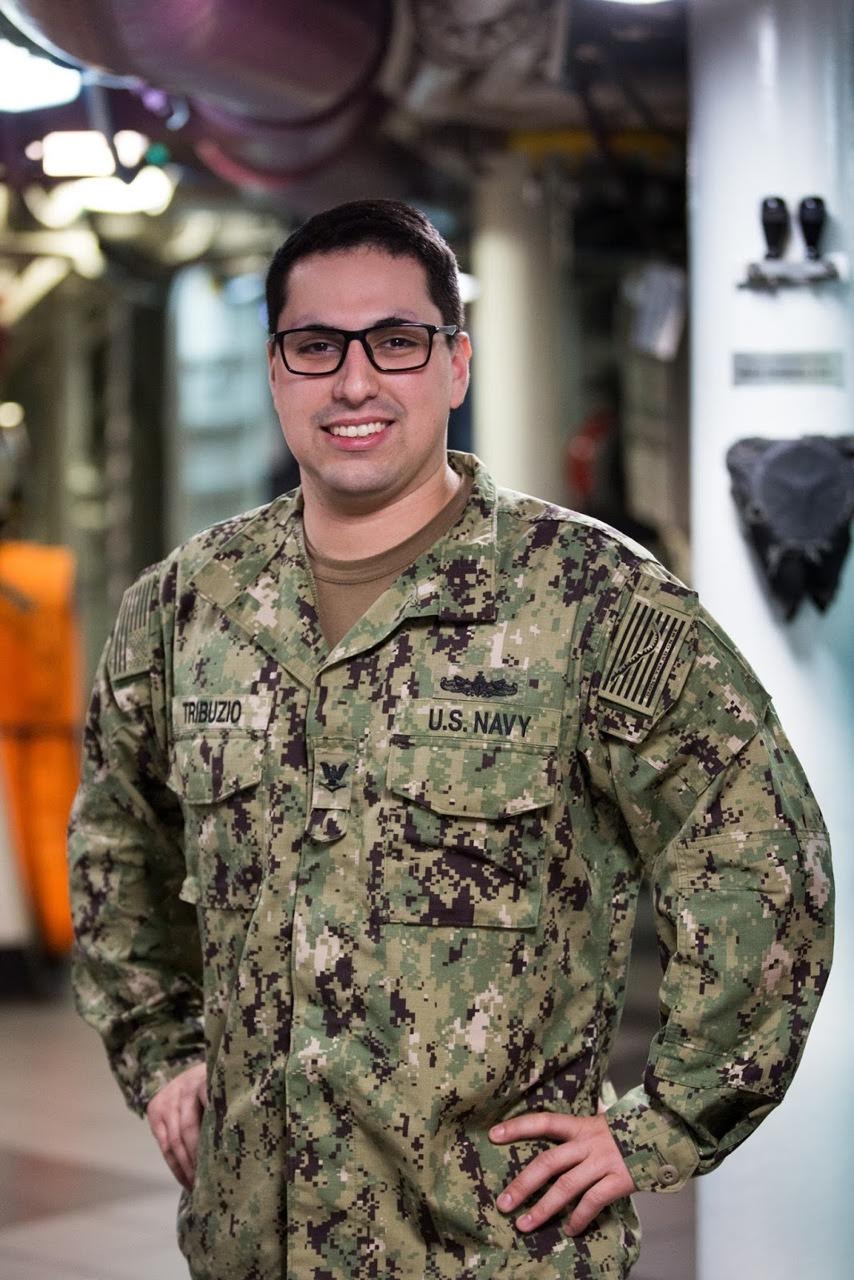 By Robert Zahn  YOKOSUKA, Japan- A Nyack, New York, native and 2015 Nyack High School graduate is serving in the U.S. Navy aboard the aircraft carrier USS Ronald Reagan. Petty Officer 3rd Class Joseph Tribuzio is a personnel specialist aboard the aircraft carrier operating out of Yokosuka, Japan.  A Navy personnel specialist is responsible for providing […] By Tim Miller Photo by Theodore Quintana SAN DIEGO – “We Build, We Fight” has been the motto of the U. S. Navy’s Construction Force, known as the “Seabees,” for the past 75 years. A 2010 Spring Valley High School graduate and Nanuet, New York, native builds and fights around the world as a member […]

NY TIMES — The Navy is going to sea for the first time with a laser attack weapon that has been shown in tests to disable patrol boats and blind or destroy surveillance drones. A prototype shipboard laser will be deployed on a converted amphibious transport and docking ship in the Persian Gulf, where Iranian fast-attack […]

Former Nanuet, N.Y, resident was promoted to the rank of Navy commander during a ceremony at the McNamara Headquarters Complex, Fort Belvoir, Va., Dec. 28. Navy Commander Emily Allen, (nee Li) graduated from Nanuet Senior High School in 1993 and attributes most of her success to her high school English teacher, Catherine Nowicki. Allen said […]

BY AARON SCHULDINER Upon the fields of friendly strife, are sown the seeds that, upon other fields, on other days, will bear the fruits of victory –Douglas MacArthur, USMA Class of 1903 It’s a brisk January afternoon in West Point, NY, but it’s like a sauna inside Christl Arena. Despite it being a holiday weekend on […]