Carry the Load is a national organization founded by veterans to restore the true meaning of Memorial Day. The not-for-profit has since expanded its mission to provide meaningful ways to honor those who have paid the ultimate sacrifice serving our great country. One of those ways is through its annual National Relay that travels […] Carry The Load Stops in Congers 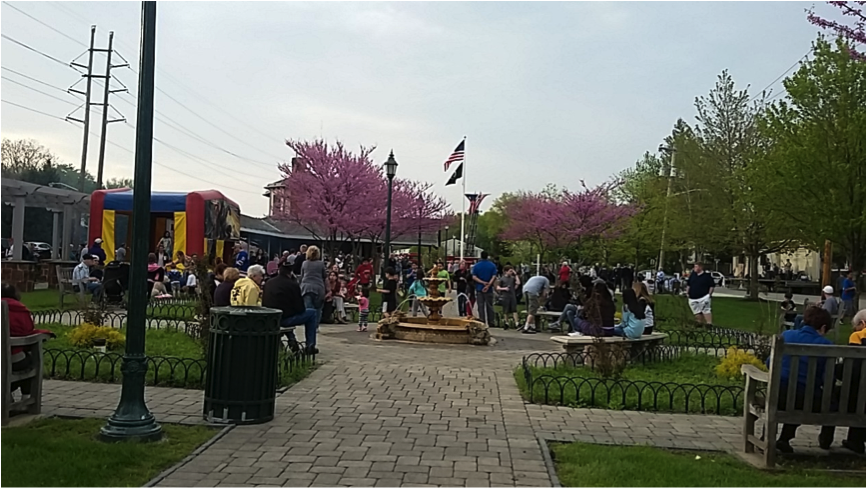 BY DYLAN BESTLER CONGERS– The “Carry The Load” relay march stopped at Congers Station Park Monday evening to honor our veterans and celebrate the true meaning of Memorial Day. Hundreds of Rockland residents were in attendance to support our county, our country and our nation’s heroes. Carry The Load’s purpose is to help Americans understand […]

Looking for something different to do this Memorial Day weekend? How about watching rowing races on Rockland Lake or trying a hand at rowing yourself? This Saturday River Rowing Association will host its annual Directors’ Cup Regatta on Rockland Lake from 8-11 a.m., followed by awards, a picnic lunch, and from 1-4 p.m. FREE Learn-to-Row […]