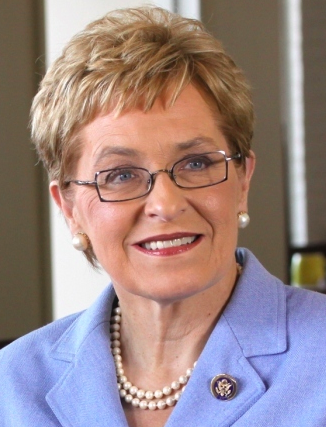 Congresswoman Marcy Kaptur (OH-09) and Congressman Walter Jones (NC-03) introduced to the House Rules Committee a bipartisan amendment to H.R. 10, the Financial CHOICE Act, which is set to move to the House floor for a vote this week. The Kaptur-Jones amendment removes most of the bill’s current language, which is focused largely on deregulation,” […]