By Rockland County Executive Ed Day There’s one thing we know for sure about Rockland County’s future: We’re getting older. I’ve made a priority out of making sure that our older residents—the ones who built this community, worked hard, and raised their families and served their country—have what they need to be comfortable as they […]

A FUN & HEALTHY WAY TO SPEND THE DAY: Friedwald Center hosts Adult Day Health Care at Building A in Pomona 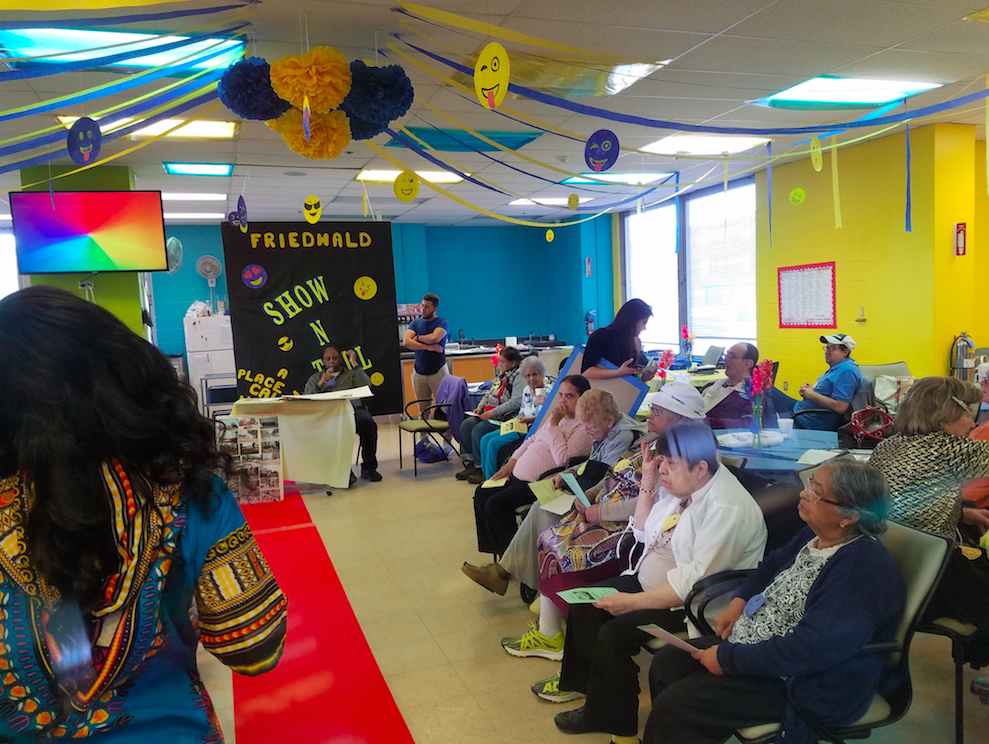 BY DYLAN SKRILOFF Shortly after Rockland County cleared out Building A of the Yeager Healthy Center in Pomona last January, the New City-based Friedwald Center became the first new tenant in the building, hosting an Adult Day Health Care program. The county used to host a similar program. On Monday, May 15 spirits were high for […]