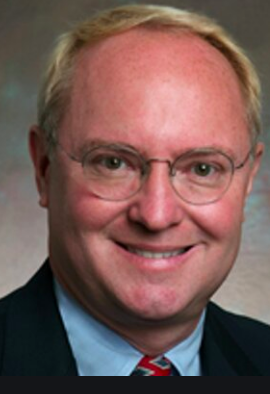 By Kenneth E. Thorpe Imagine if the federal government treated disabled Americans as second-class citizens. It’s an appalling thought. But it could happen soon — if some special interest groups get their way. Here’s how. In numerous foreign countries, government-run healthcare systems already rely on discriminatory means to deny certain treatments to people with disabilities. […]

Affirmative Action Blazes Out of Control at Obama Justice Department

BY DERRYCK GREEN, Project 21 Attorney General Eric Holder and his band of merry litigators at the U.S. Department of Justice have sued Jacksonville, Florida over its fire department’s promotion testing process. The Obama Administration contends that it discriminates against blacks. Less than a week later, the Equal Employment Opportunity Commission sued Jacksonville’s firefighters union […]

Facebook Shares Continue to Drop Facebook’s shares dropped nearly 10 percent on Tuesday, May 29 and, according to analysts, there’s nothing stopping it from falling even lower than its current price of $28.84. Predictions for what the stock will do are all over the place, with some investors believing Facebook’s shares will reach as high […]