Acting Rockland County District Attorney Kevin Gilleece today announced that Luis Miguel Lopez- Ruiz of New Hempstead Road, Spring Valley, New York was sentenced to twelve years in state prison and twenty years post-release supervision on his May 2019 guilty plea to: • One count of Course of Sexual Conduct Against a Child in the […] 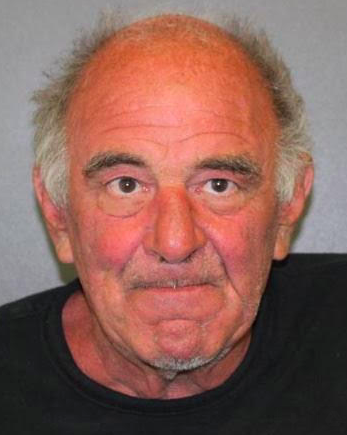 JUAN RODRIGUEZ APPEARS IN COURT AFTER DEATH OF TWINS By: Keith S. Shikowitz Anyone who has ever gotten into a car in the summer when the windows have been closed for a long period of time have felt the unbearable heat contained within. Throughout the years, we have heard stories from across the country where children and animals have been left in cars with […]