By Supervisor George Hoehmann Weekly column It’s hard to believe summer has come and gone and we are now in our first week of school. As we kick off the school year, I wish all the students and teachers across Clarkstown a very successful year ahead. I wanted to take this opportunity to let the […] 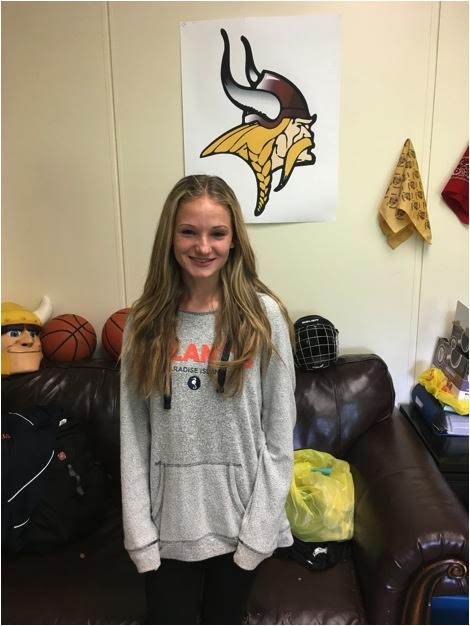 Name: Noah Fishman – Junior Sport: Track and Field – Discuss, weight throw and shot put.  Noah’s work ethic is second to none and he has been working extremely hard everyday to improve in track. Favorite Subject:  Noah finds Physics interesting and would like to major in engineering in college. Favorite/Most Influential Coach:  Mr. Kondracki is Noah’s favorite/most […] Name: Sara Ferraro Sport: Softball – 2 HR’s including a grand slam, 4/8, 3 runs scored and 7 RBI’s. Favorite Subject:  Statistics, because she likes solving problems. Favorite Teacher:  Three way unbreakable tie between: (in no specific order) Mrs. Hampsey due to her brilliance and challenging class, Mrs. Riccioli because she is the best and […]

Hall of Fame to Induct Eight

BY JAMIE KEMPTON The Rockland County Sports Hall of Fame will induct eight new members during its 40th anniversary recognition dinner on Saturday, April 27, at the Pearl River Elks Club in Nanuet. Tickets are $50 per person and may be obtained by contacting Pete Castellano at 201-390-3245 or JONBPC@aol.com. For details visit the hall […]