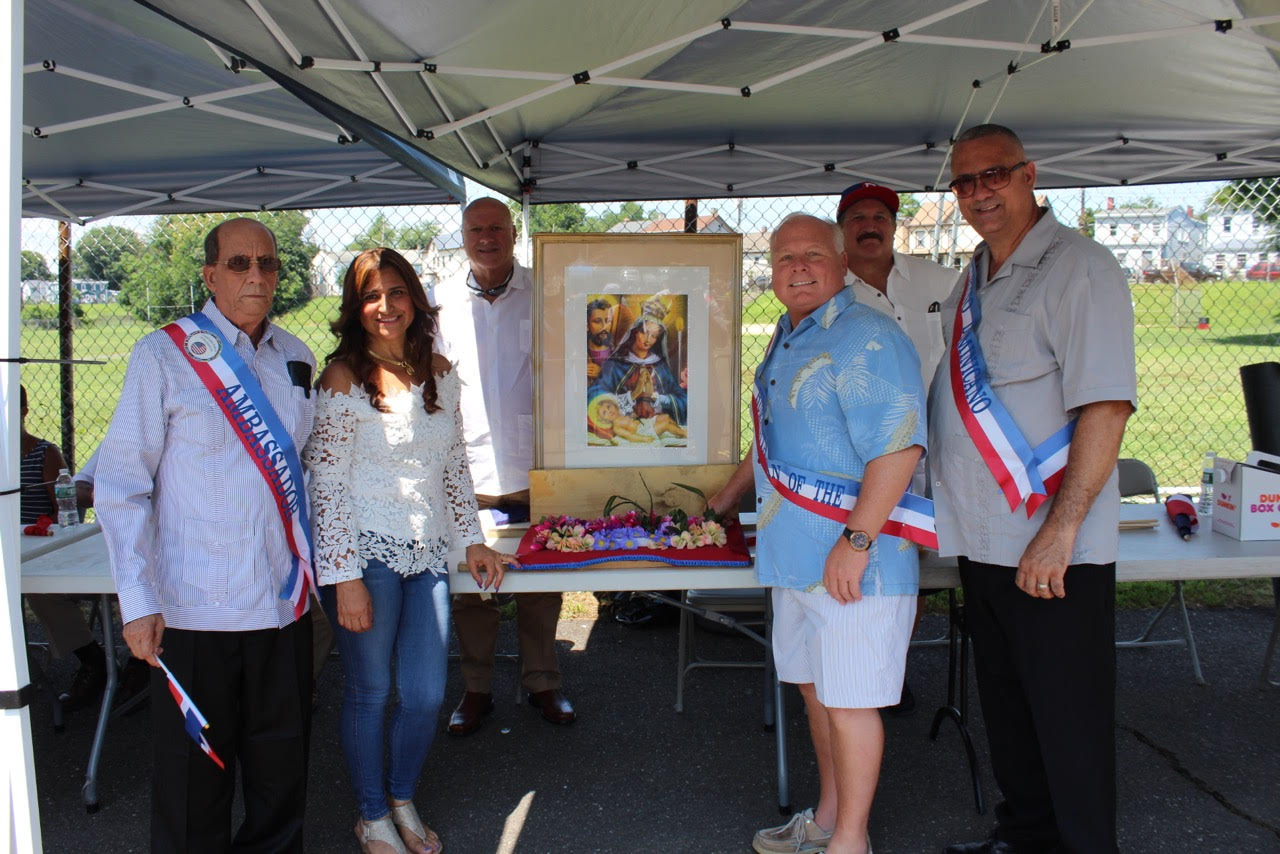 The United Latin Festival of Haverstraw, Inc., located in Rockland County, NY celebrated its 9th annual festival in the Village of Haverstraw last Sunday, August 4th, where through the different participating representatives, each Latin country was able to showcase their culture. Johan Rosario and his wife Indiana Rosario were the Grand Marshals of the year, […]

How Shall We Dine? An Interactive, Performance and Edible Art Installations with the Burnt Asphalt Family “Food Always tastes better with a little showmanship.”   Rockland Center for the Arts will present “How Shall We Dine?,” an interactive, sweet and savory tasting celebration  on Saturday, June 2 at 6:30 p.m. The Burnt Asphalt Family is an artist collective that uses performance, glass, […]

Stony Point Battlefield Royal Artillery Regiment to do cannon drills It is labeled the Grand Illumination by the Stony Point Historical Museum, and this year will be a five hour event open to the public from 11 a.m. to 4 p.m on June 2. In May of 1779, King George ordered troops to take the […]