On Monday, Governor Kathy Hochul announced the appointment of Colin Ahern as the state’s first ever Chief Cyber Officer. A leading expert in cybersecurity, cyber resilience, and intelligence, Ahern will lead cross-agency efforts to protect New York State from increasingly prevalent and sophisticated cyber threats – working to ensure the security and cyber resilience of […] By County Executive Ed Day My administration’s brand-new Office of Buildings and Codes (OBC) has been working tirelessly following the official takeover of the Building Department in the Village of Spring Valley on February 14, 2022, a directive from the New York State Department of State following years of code enforcement issues. Since assuming control, […] By Town Supervisor George Hoehmann ** All the victims in the photos are actors*On Tuesday, we completed the third and final demonstration in partnership with our school districts, police and first responders for seniors at Clarkstown North High School in New City, on the dangers of drunk, impaired and distracted driving. Providing a real life […] 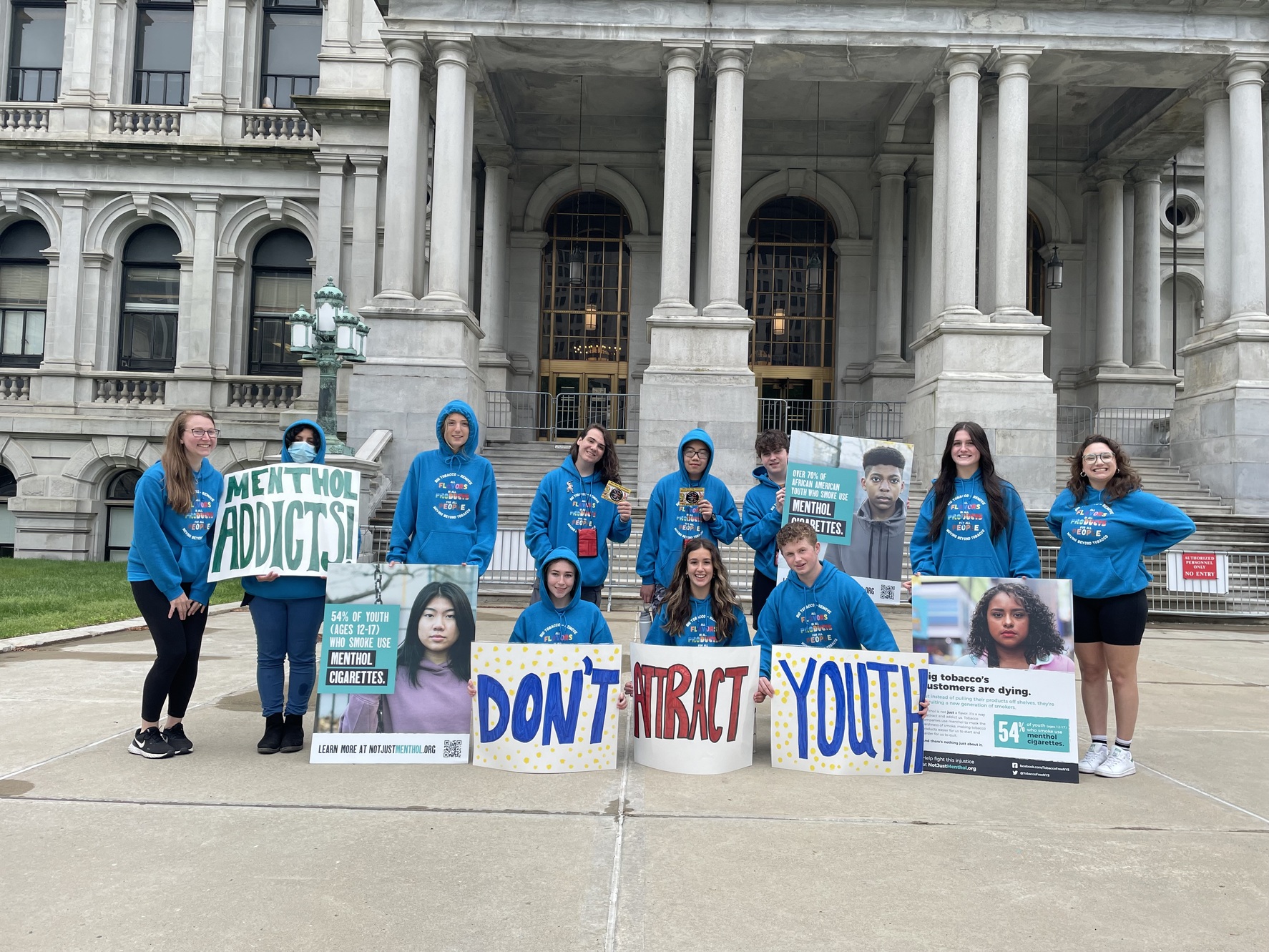 The non-profit organization POW’R Against Tobacco and statewide partners have officially kicked off the regional and statewide launch of Tobacco Free New York State’s 2022 “It’s Not Just” campaign, intended to educate people across New York State about the tobacco industry’s historically inequitable marketing and promotion of menthol-flavored tobacco products.  The “It’s Not Just” campaign […] Mamari Jewelers has been one of the most well-trusted jewelry businesses in Rockland for over three decades. With over 40 years of experience, the owner, Usama Mamari, did not always know that he was going to become a jeweler. Studying as a computer analyst while working as a part-time jeweler with a drive to become […]