Eliminating O&R should save money, officials say BY ROBERT KNIGHT CITY EDITOR ROCKLAND COUNTY TIMES Orangetown is proceeding with buying its own street lights at a potential savings of nearly $350,000 annually over what the town now pays Orange & Rockland Utilities for that same service. An update on the plan was given to the […] The debate between the Beatles and the Rolling Stones has been going on ever since they first crossed paths on the charts 53 years ago. The argument at the time, and one that still persists, was that the Beatles were a pop group and the Stones were a rock band: the boys next door vs. […] 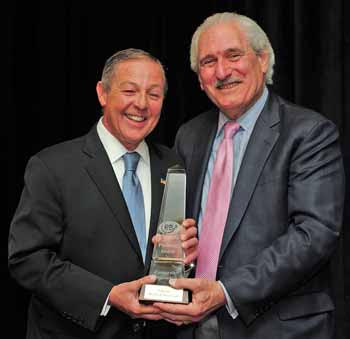 The Rockland Business Association [RBA] Pinnacle Awards were handed out on May 4, honoring some of Rockland’s most impressive companies, business leaders and good corporate citizens. 1 – Dr. Mary Leahy, Good Samaritan Hospital was given the award for Outstanding Achievement by a Woman in Business. The award was presented to her by RBA Chair, […]